Commercial developers are keen to invest in south-east Queensland 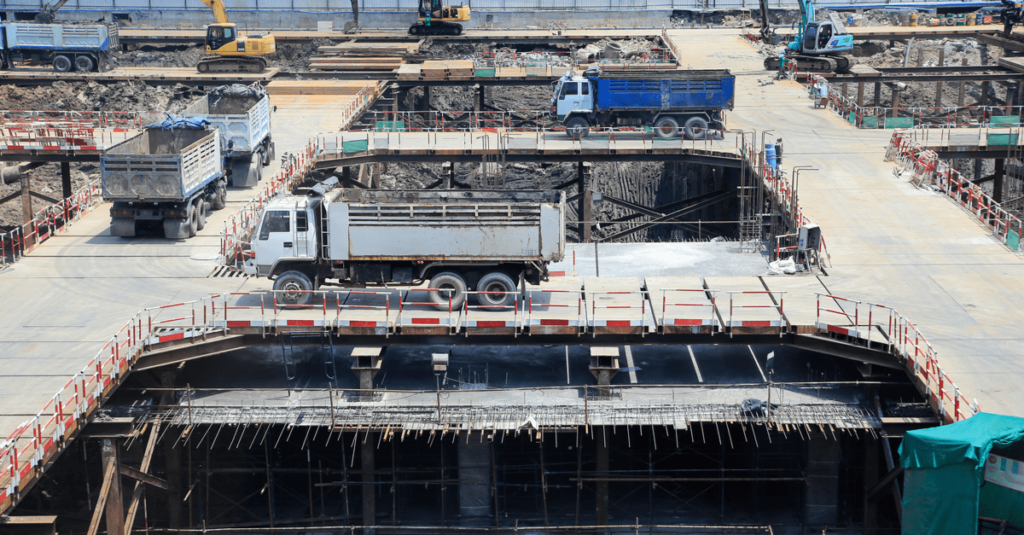 This couldn’t come at a better time for the region, which was hard hit by slumping construction activity due to COVID-19.

And it’s not just investors with their eyes on south-east Queensland.

The International Olympic Committee favours Brisbane to host the 2032 Summer Olympics. If this becomes reality, it would significantly boost infrastructure demand – the promising news we need during these challenging times!

Their September 2020 survey shows that 36% of respondents believe Queensland offers the best investment prospects for the near future. Commercial property developers are eager to invest particularly in south-east Queensland, due to interstate migration and low cash rates.

And it’s plain to see why:

The entire state is facing a population boom as people flock there, and more babies are born. Suburbs with the largest population surge:

Brisbane has the highest growth, compared to other Australian cities.

Population in the third-largest city grew by 1.9 per cent during 2019-20, according to the Australian Bureau of Statistics (reported here). These changes are now largely driven by births and interstate migration, due to international border closures.

But whatever the driving factors, Queensland needs more buildings and services for the thousands of extra people. There’s plenty of incentive for investors too. Capital is cheaper to invest in, due to low cash rates.

The multitude of public and private infrastructure projects also inspires confidence in the region, according to this article. Luke Moroney, founder of Search Party Property, told Domain Group that commercial investors are most interested in childcare centres, fast-food joints and petrol stations.

“It could look a little different to pre-COVID but the office is still an important part of a profitable organisation.” Domain article 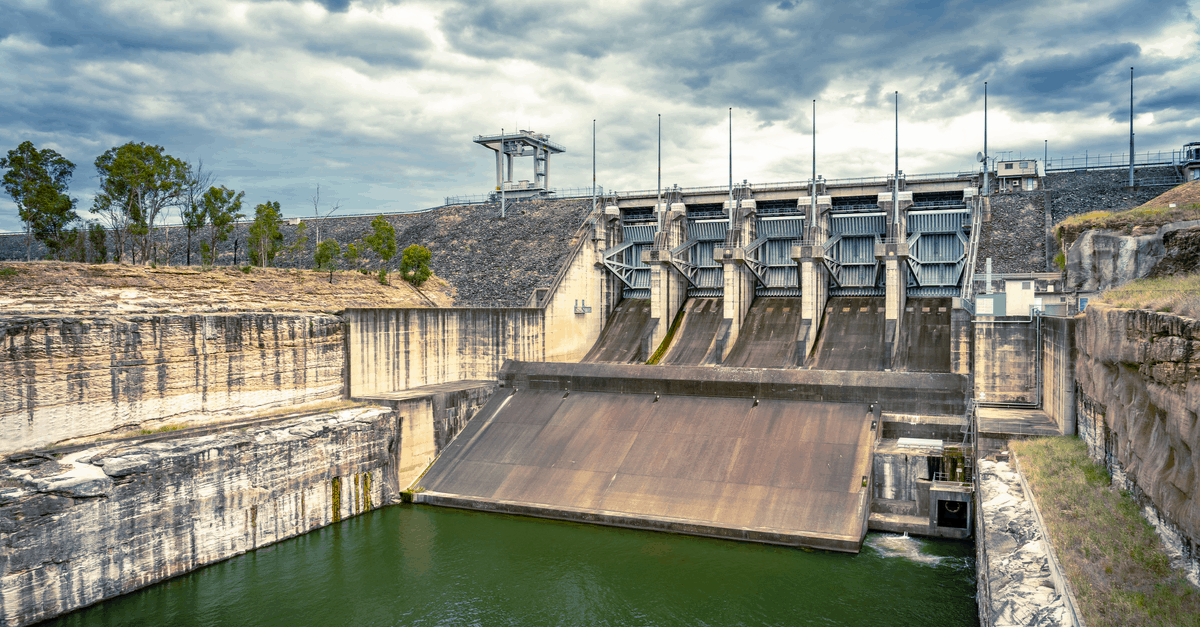 Five new schools have already opened in south-east Queensland this year, in response to rapid population growth. The state government has pumped $400 million into the scheme. And it looks like there will be more schools in the future, as massive growth is expected to continue.

“We expect huge numbers of people to be moving in over the coming decade, so we will need new schools in those areas.” (UQ population expert Elin Charles-Edwards)

Here’s a snapshot of other public and private commercial construction projects in south-east Queensland:

These projects will contribute significantly to Queensland’s economy. For example, Waterfront Brisbane will create over 1000 construction jobs in the next ten years. And it’s set to boost Queensland’s Gross State Product by $5.7 billion over the next 40 years.

This could help to alleviate some of the region’s financial strain from COVID-19. 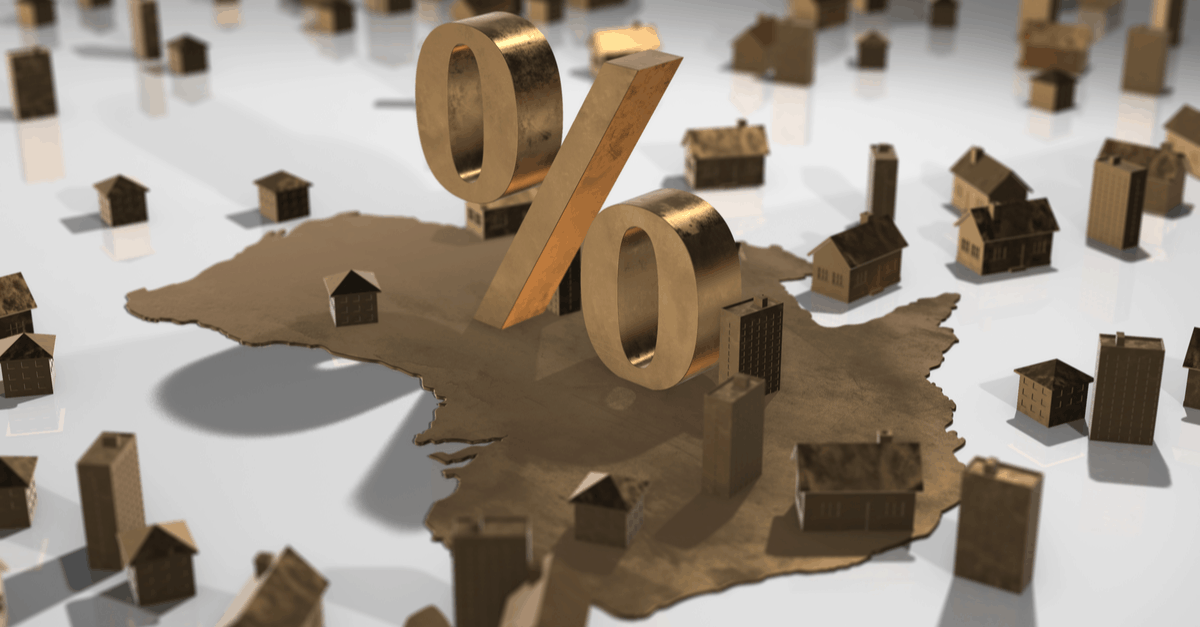 Our national construction industry faced widespread job losses, low productivity and depleted morale, as a result of the global pandemic.

The Australian Performance of Construction Index fell to its lowest ever point during the peak of the crisis in April 2020.

However, south-east Queensland was hit the most by dampening construction activity – out of all Australian regions. This is according to RLB’s latest outlook for tender prices, based on the December 2020 quarter (as reported by the Australian Financial Review).

Brisbane, for example, was predicted to record a 4.1 per cent drop in prices, which is a far cry from the 3 per cent hike that was forecast for 2020 from the previous year. A 2 per cent rise is expected for this year.

“With construction activity down slightly across the country and the impacts of the pandemic now being seen in a clearer light, 2020 escalation rates have been reduced, with Brisbane feeling the impacts hardest,” quantity surveying firm Rider Levett Bucknall (RLB) 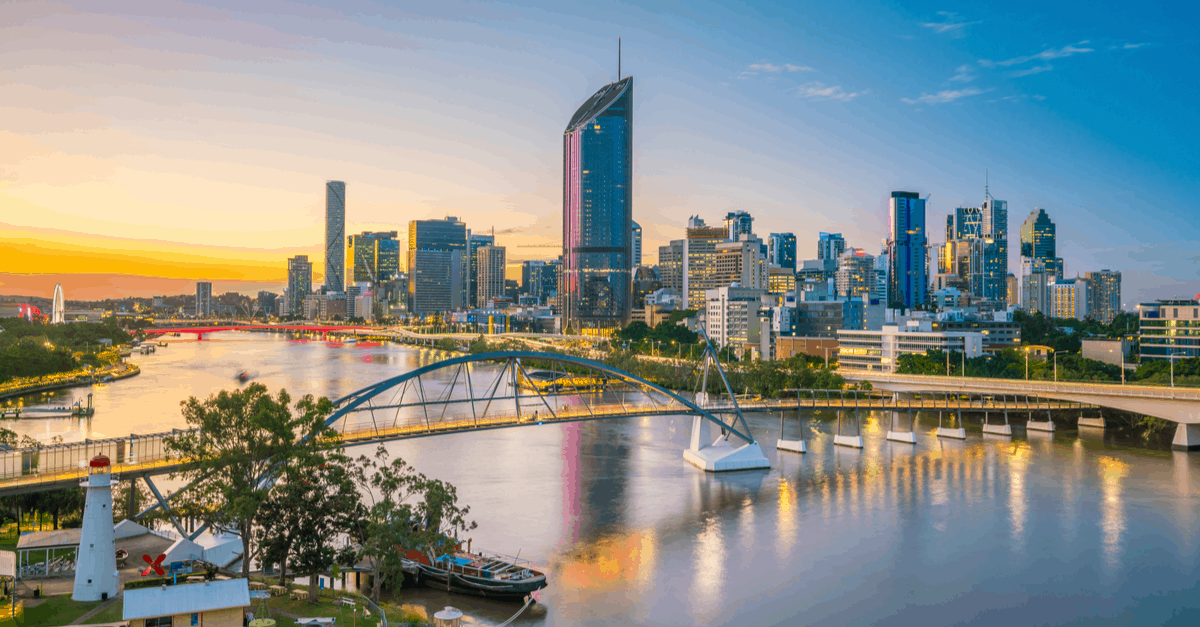 A reason to celebrate? Brisbane likely to host the 2023 Olympics

Brisbane has been selected as the “preferred host” for the 2032 Summer Olympics. The International Olympic Committee (IOC) made the announcement in February. There will now be “targeted dialogue” between the IOC governing body and Brisbane Committee.

Nothing is set in stone, as the bid is yet to be approved by the IOC – so we shouldn’t get our hopes up.

But if Brisbane is officially declared the winner after final negotiations, this would lead to massive investment in social infrastructure. The Australian construction industry would benefit enormously, especially on top of other building projects that have already been approved.

As State Premier Annastacia Palaszczuk put it, this could mark the start of “a new golden age for Queensland.” 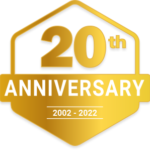