Tradies from around Australia flock to Queensland 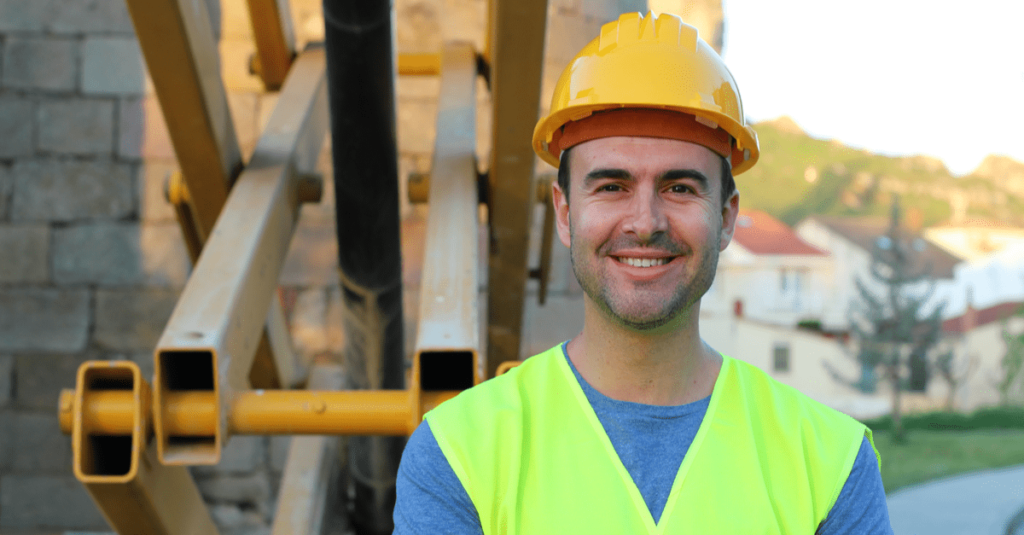 For nearly two years, our national building sector has navigated the highs and lows of Australia’s response to a global health crisis.

There have been many difficulties, but some opportunities too. This article focuses on a few recent updates for the Queensland construction industry.

First, let’s start with the bad news: we’re all connected…

Queensland construction hasn’t been shielded from the challenges of the pandemic, despite the fact that our state has avoided the lengthy lockdowns that hit NSW, Victoria and the ACT.

Our construction sector is still experiencing the domino effect of delayed imports and material shortages from further up the supply chain – which means higher costs for us.

Did you know the cost of materials across Australia has soared by up to 10 per cent? To add insult to injury, copper and iron ore prices are the highest they’ve ever been.  This is according to the second quarter 2021 International Report by Rider Levett Bucknall (RLB).

“Material price rises have occurred for concrete, steel, timber, masonry product supplies and PVC based products used in hydraulic and electrical trades. The raw material prices for metals such as copper and iron ore are reaching record heights. Such rises are prompting trades to link metal prices as a condition of tender pricing to provide an adjustment mechanism for any material price increases.” RLB’s Oceania Research and Development Director, Mr Domenic Schiafone

And it seems the worst isn’t over, when it comes to cost inflation. There are some indications we haven’t seen the full extent of price hikes being passed onto clients, but we may in the next two years.

What does this mean for the Sunshine State?

RLB is actually forecasting that Queensland will be hit by some of the steepest increases in construction costs for 2021 (and even 2022), compared to other parts of Australia. 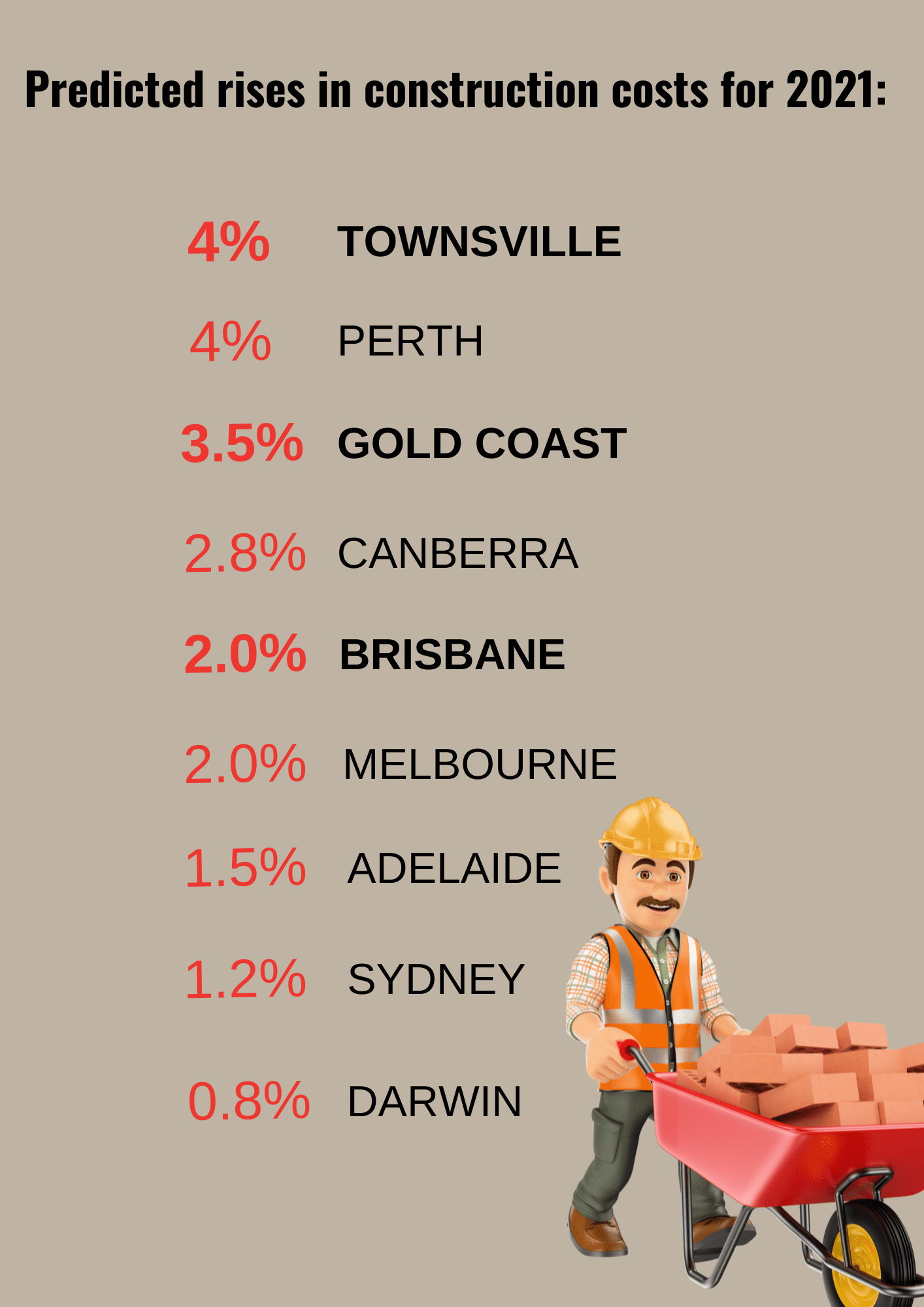 This is somewhat surprising, considering that Queensland has done pretty well at keeping the virus outside its borders. It goes to show how interconnected the construction industry is: just take a look at how Queensland construction workers are impacted by events happening in other parts of Australia and the world.

This brings us to the next part – good news for Queensland:

Construction business is thriving for tradies in Queensland, who are in high demand. This includes builders, cabinet makers, bricklayers, carpenters, concreters, gasfitters and refrigerator mechanics.

Licensing approvals have risen by 280, compared to two years ago.

In fact, there’s too much work for Queensland tradies to handle alone.

Thankfully, tradies from the southern states are heading to Queensland in record numbers to find work.

The Queensland Building and Construction Commission (QBCC) has approved the highest number of interstate licensee applications in more than five years. That’s 243 more licenses than in 2016! This includes six applicants from New Zealand too.

In 2021, the highest number of interstate applicants came from NSW (408 licensees), followed by Victoria (162 licensees).

QBCC Interim Commissioner Richard Cassidy puts this migration down to the fact that Queensland’s building sector has kept a strong footing during the pandemic.

“Queensland has been the place to be during the pandemic and we’ve kept building sites open across our great state,” he said.

“Tradies in Australia have jumped at the chance to share in our building confidence, deciding to move north for the career opportunities we have to offer.”

Note: tradies moving to Queensland from interstate or New Zealand can apply for a QBCC licence under the Mutual Recognition Act. 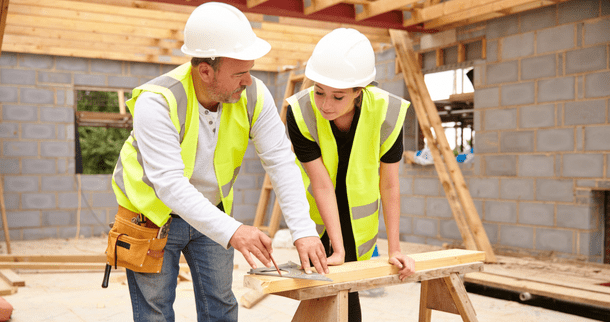 National and state border closures (as well as lockdowns) have led to a construction labour shortage across Australia. Even before the pandemic, there weren’t enough skilled workers, but the problem is worse now.

It doesn’t help that apprenticeship numbers aren’t high enough. In the building industry, the level of completed apprenticeships and traineeships has fallen over the years (a drop of 3.9 per cent from June 2019 to June 2021).

However, more good news from Queensland, as a new national record is set for women entering the construction sector.

Queensland has the most enrolments for female tradie apprentices:

Queensland is leading the nation with the highest-ever number of enrolments for female construction trade apprenticeships.

The state currently has 1,048 women in training, which is an all-time record for anywhere in Australia.

The national average of female construction apprentices in training is just over 3%, but Queensland now has that beaten at 4% (more than double Queensland’s rates for 2010).

This is worth celebrating for two reasons:

There’s also some indication that this increase in female apprentices reflects an upward trend for construction apprentices in general – according to Brett Schimming, CEO of Construction Skills Queensland.

“There has been an enthusiastic response to the federal government’s apprentice incentives that were released quite early on following the onset of the pandemic, and have since been extended. These incentives have made it cheaper than ever for employers to put on and keep apprentices,” Mr Schimming told mybusiness magazine.

“With building and construction activity also at record highs, it has been a perfectly timed stimulus that will benefit thousands of newcomers to the industry.”